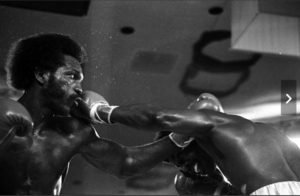 For today’s edition of the “Lo’s Gym Blog,” we take it back to the Buckeye State, the city of Columbus, Ohio. Although Columbus is known for championship football, the city has also produced it’s fair share of professional fighters – most notably, James “Buster” Douglas – the first man to defeat Mike Tyson. Among Columbus, […] 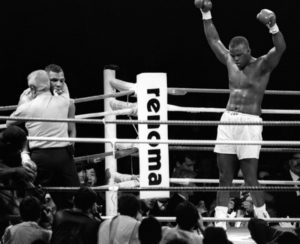 He was a kid from the Linden neighborhood of Windsor Terrace in Columbus, Ohio. He was a standout basketball player at Linden McKinley High School, the son of a local amateur boxing hero who packed up and went off to college with dreams of making it to the NBA. But as sons often do, he […] 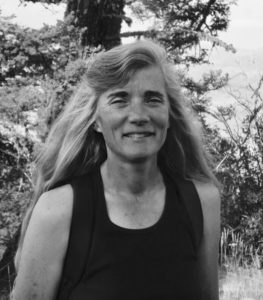 My upcoming book, “12 Rounds in Lo’s Gym: Boxing and Manhood in Appalachia,” is as much about Appalachian culture as it is the sport of boxing. From my first journal article, to my graduate school dissertation (“The Hillbilly Speaks of Rhetoric”), to my more recent publications, Appalachia continues to serve as my creative muse. I […] 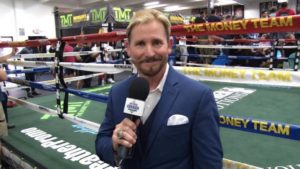 The palm trees, the sand, the balmy weather. Miami is where his story begins. As a child, he was a ball boy for the Miami Dolphins, befriended Hall of Fame Wide Receiver Paul Warfield and even appeared on Warfield’s television show. He was a standout football player at Carol City High School and later at […]

June. 2017. It was a happenstance meeting. The kind of thing I’ve come to expect at the International Boxing Hall of Fame’s annual festivities. It was me, my father, and my brother-in-law. We were entering the ballroom of the Oncenter, located in downtown Syracuse, New York, excited to take in the “Banquet of Champions.” We […] 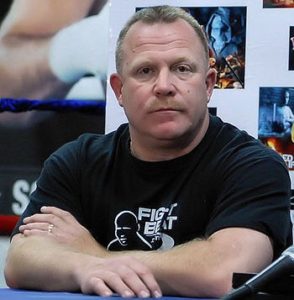 If you are a boxing fan from my neck of the woods, you know the story. It’s the one about a blue collar boxing trainer who spends his days paving and sealing driveways before heading to his gritty boxing gym located on Market Street in Youngstown, Ohio. And then one day in walks the right […]