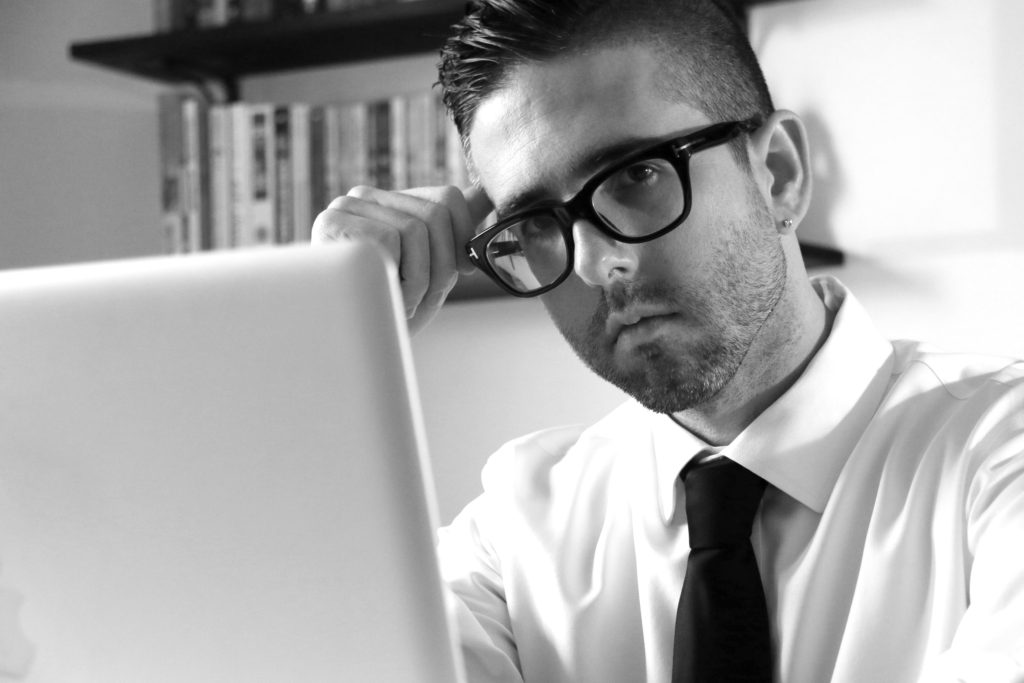 I teach college courses that focus on rhetoric’s connection to identity construction. I write about this sort of stuff too. My first book, The Rhetoric of Appalachian Identity, was published by McFarland in 2014. My next one, 12 Rounds in Lo’s Gym, was published by West Virginia University Press in 2018. My new one, Bundini: Don’t Believe the Hype, will be published by Hamilcar on August 25, 2020. I’m currently working on a book titled Beatboxing: How Hip-Hop Changed the Fight Game (coming Fall 2021).

My courses at Siena College include:

As the son of a fifth-generation West Virginia coal miner, I am a product of Appalachian culture. I grew up in Cowen, West Virginia, a small coal mining town tucked away in the Appalachian mountains. I consider myself an Appalachian man and care deeply about the socio-economic obstacles my people face. My scholarly research draws from a variety of fields: Appalachian Studies, Rhetoric and Composition, Community Literacy Studies, Communications Studies, and Critical Theory/Pedagogy. My work has been featured in The Community Literacy Journal, Sounds of Resistance: The Role of Music in Multicultural Activism, and Rereading Appalachia: Literacy, Place, and Cultural Resistance. I’ve presented my work at the Conference on College Composition and Communication, Rhetoric Society of American, College English Association, the Thomas R. Watson Conference on Composition and Rhetoric, Appalachian Studies Association, and the Sports Literature Association.

Hip-Hop was my first love. I’m an advocate for the preservation of Hip-Hop Culture and regularly teach a course on the subject.  At Siena College, I helped found a week-long event that honors the core elements of the culture: “Siena Hip-Hop Week,” now in it’s seventh year. As part of the festivities, I’ve worked with Hip-Hop legends such as Grandmaster Flash, Chuck D & Professor Griff of Public Enemy, Biz Markie, Masta Killa of Wu-Tang Clan, and Sha Rock of The Funky Four +1. One of my latest Hip-Hop publications, “Rappalachia: Appalachian Rhetoric in Hip-Hop Music,” will be featured in the upcoming Oxford Guide to Hip-Hop Studies (coming October 2020).

As the son of a West Virginia boxing trainer, much of my life has revolved around the sport. I boxed as an amateur during my teenage years and worked as a U.S.A. Boxing certified trainer duirng my college days. I am currently writing my third boxing book and recently became an auxilary member of the Boxing Writer’s Association of America. During my brief career as a boxing writer, I have interviewed the likes of George Foreman, Larry Holmes, Teddy Atlas, Bernard Hopkins, James Toney, Christy Martin, and many more.